In this photo, I am holding the red brick, in the second back row. These were our 60 lbs girlfriends, made of concrete. We would have to have these bricks with us for a 10 day period during selection. At the end of each day, if there were too many of us left, they would make us hold the bricks into the air. Like in the photo above. This would happen until the requisite amount of guys had their bricks touch the ground, disqualifying them from the selection. They were waiting for two guys to be the first two bricks to touch the ground. During that time, you would do everything on Earth to make sure our girlfriends did not touch the ground. When those bricks were in our backpack, they would rub against our back until our backs was raw, and it was a relief to finally get rid of our girlfriends. 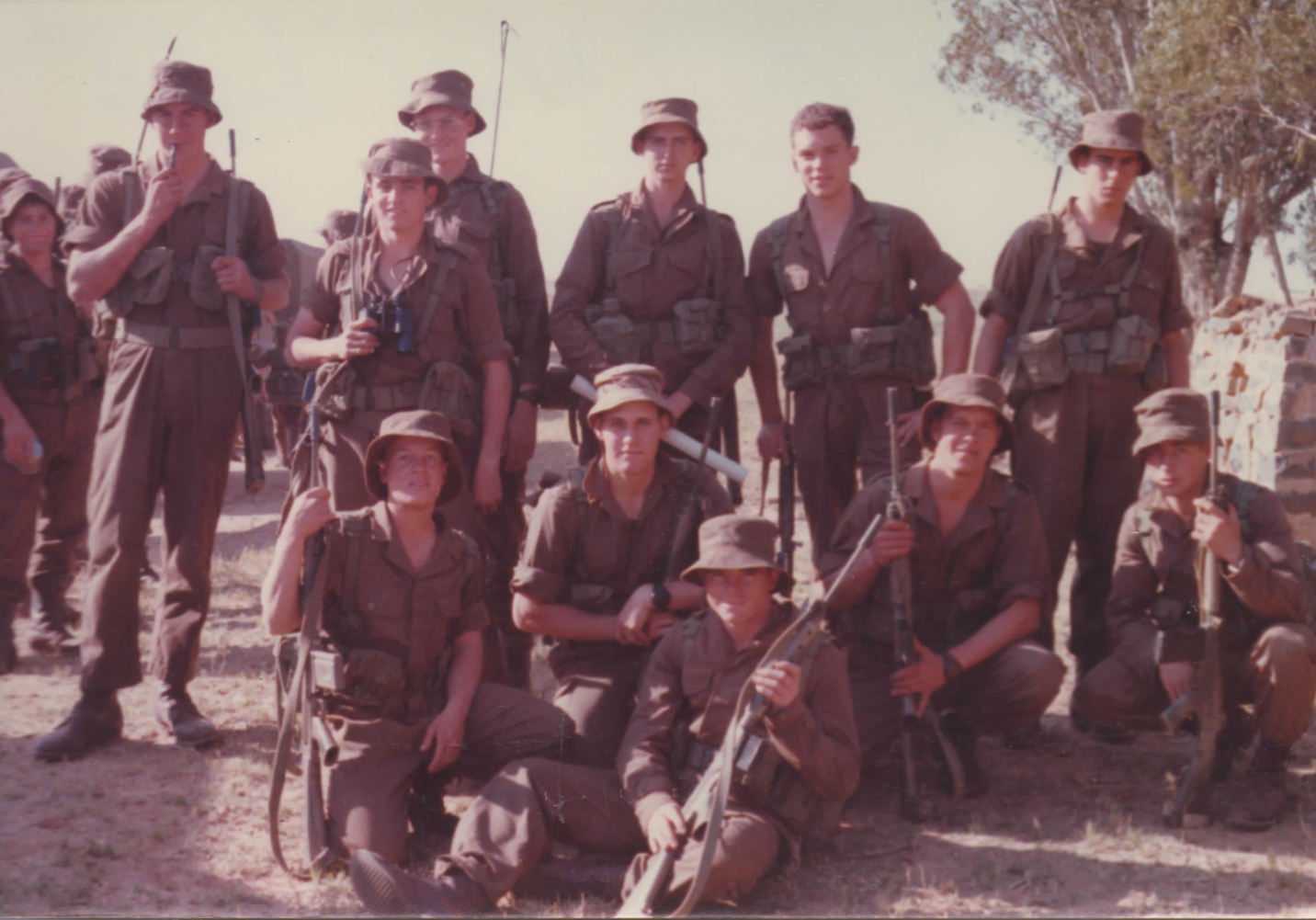 This is part of the walk, during our selection. There are some Israelis in this group, I am in the back row without a hat on. The heat was 40 degrees celcius, and incredibly hot. We had just been flown in, and our skin was still very pale. On the days after this photo, many of us got terribly burned. Out of the 600 people who began the walk, about 14 of us made it through. When this photo was taken, there were about 40 of us left. 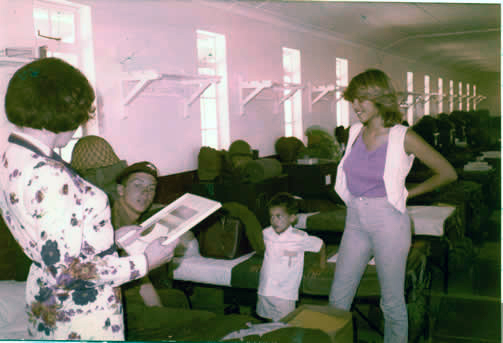 My first day, wearing my Special Forces Beret. My grandmother, my late baby brother, and my sister are in my bungalo. The interesting thing here is that the entire bungalo was empty. The rest of the people who stayed there didn't make it through the selection for the Special Forces. They were considered RTU, return to unit, and you can see some of their bags in the photo. They were awaiting to return home. 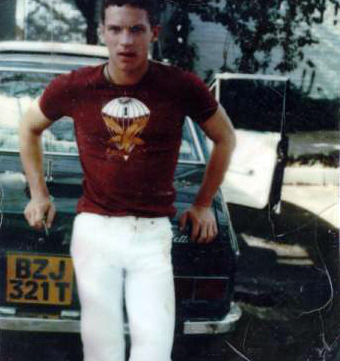